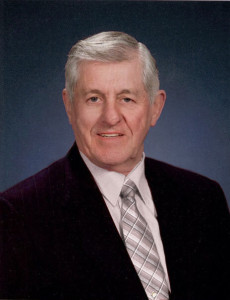 As president, Libby will set the direction for the VR’s 1,650 members statewide and will serve on the New England Realtor® Committee. Libby was also elected VR president in 2003 and prior to this appointment had been serving as the VR’s vice president.

Libby was selected as VR’s Realtor® of the Year in 2003 and 2012. He served as the VR’s national director for the NAR from 2008 to 2014. He holds numerous leadership roles for the NAR, including its executive committee and board of directors. Libby was also presented with a NAR award for excellence in commercial real estate in 2013 and is Vermont’s only member of the NAR Realtors® Political Action Committee Hall of Fame.

Libby is very active with the Green Mountain Council, Boy Scouts of America, serving as president in 2013 and 2014. He is currently the vice president of development.

William Raveis Stowe Realty is a full-service real estate brokerage company. Through its affiliation with William Raveis, the company joined 100+ offices and 3,500+ sales associates throughout the Northeast.